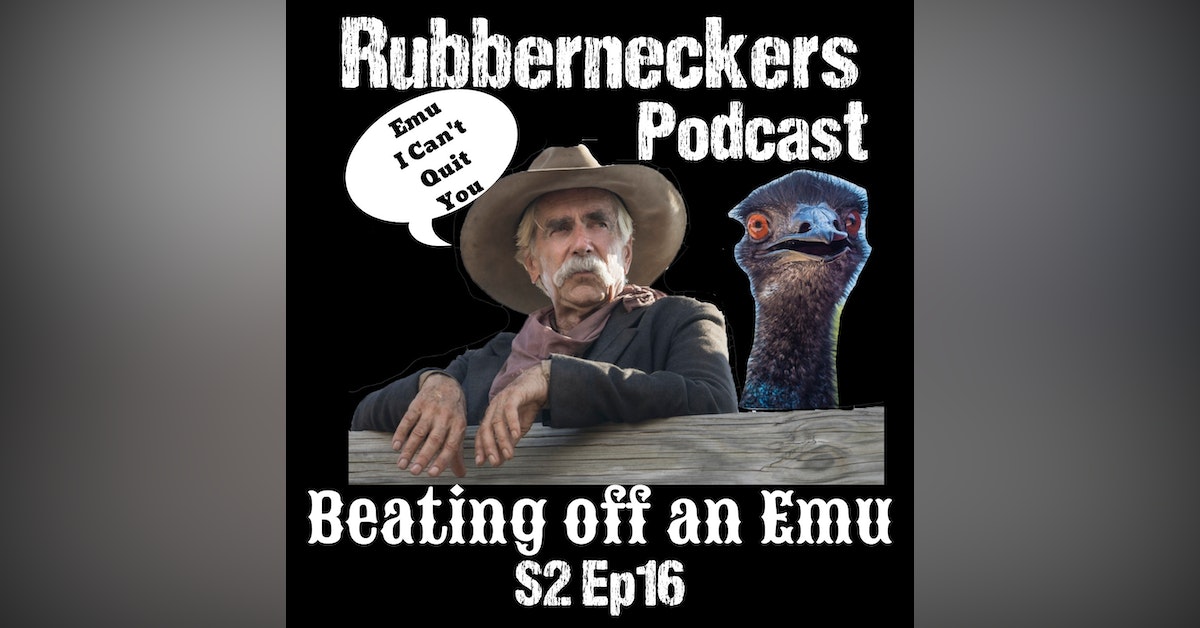 We had breaking news at the beginning of the show. Jussie Smollett was just sentenced for his hate crime against himself. John didn’t get the details quite right. What do you expect from a guy who doesn’t know how many days are in a year?

This week the Rubberneckers Discuss:

Check out all of our links here