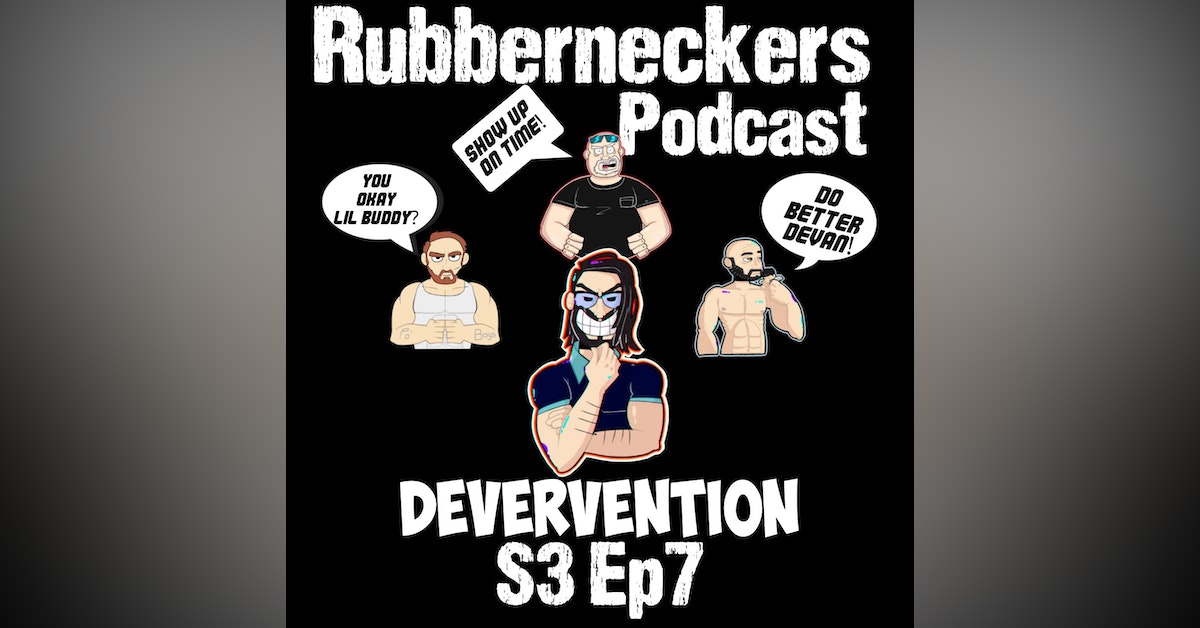 The show got off to a rocky start because Devan was not on time once again. And Devan has a habit of not communicating if he is going to be late or show up.

This sent John into a Jamingo rage right off the bat. Josh from the “We Are Assholes'' said he would be happy to join us. But before Josh could get his slow-ass computer online, Devan strolls in like it’s no big deal. That’s when John crawled up Devan’s ass like a very angry gerbil.

We jumped into another shit show, the Johnny Depp v Amber Heard trial. Apparently, Dave can throw a better punch than Johnny Depp.