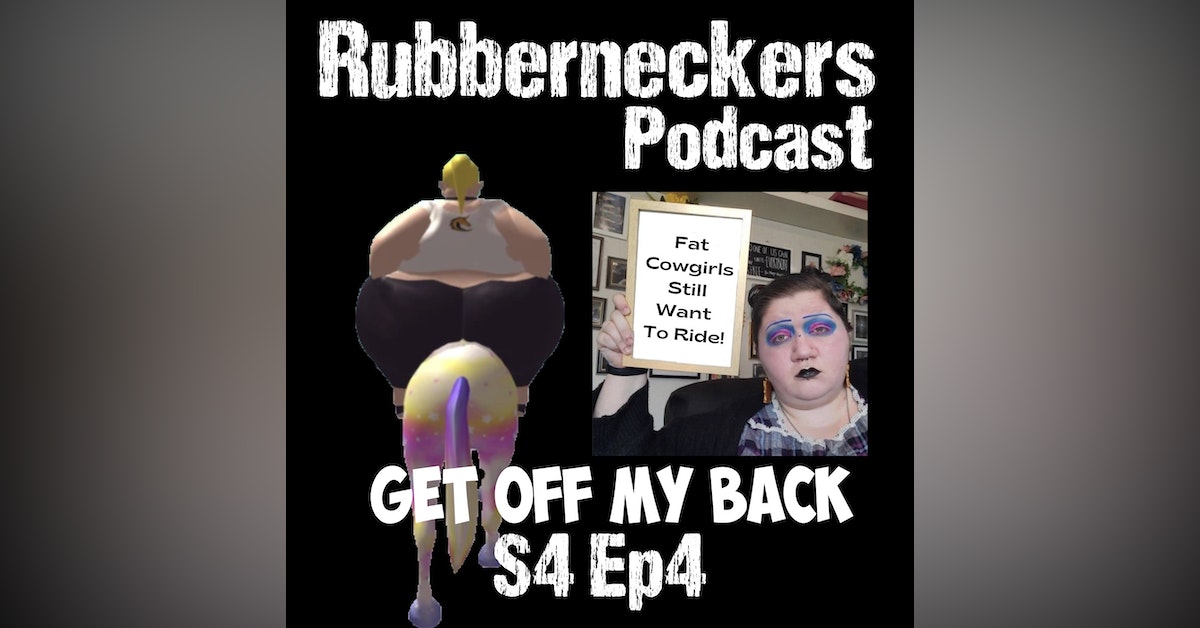 In this episode, Dave is back to being his self-important cunty self. Things he refuses to do.

Could season 5 be just around the corner?

Other topics we discuss: