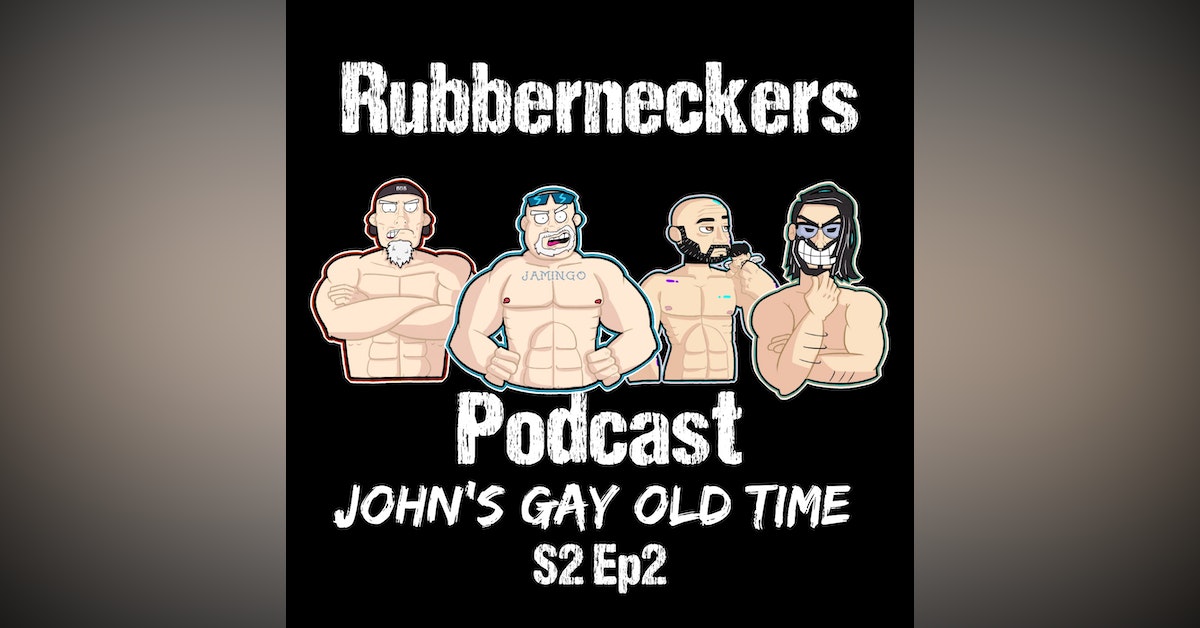 Andrew starts off the episode with an introduction that was less than lackluster. Devan was hating life because we made him show up sober. Dave was upset with Devan because Devan live-streamed on Dave's Content Kings YouTube Channel and received a 1-week strike.

Bob couldn't get a word in and decided to do visual Marty McFly's fade in and fade out visual bits.

Dave was on the Someone has to say it podcast with Karl from Who Are We Podcasts, Eric from the Eric Zane Podcast, and BranDon from The Drew and Mike podcast. Dave had to start off the episode making it all about his marital problems.

Andrew may or may not have lowered his dating standards and had sex with a pregnant 23-year-old mother of 4 and one on the way. No one believes Andrews's story.

Andrew continued to give us a blow-by-blow recollection of his prostitution fantasy.

And as always, John talked way too much.

There were a lot more shenanigans on this episode but John is too lazy to keep typing. Just give the episode a listen.

All our show links are here