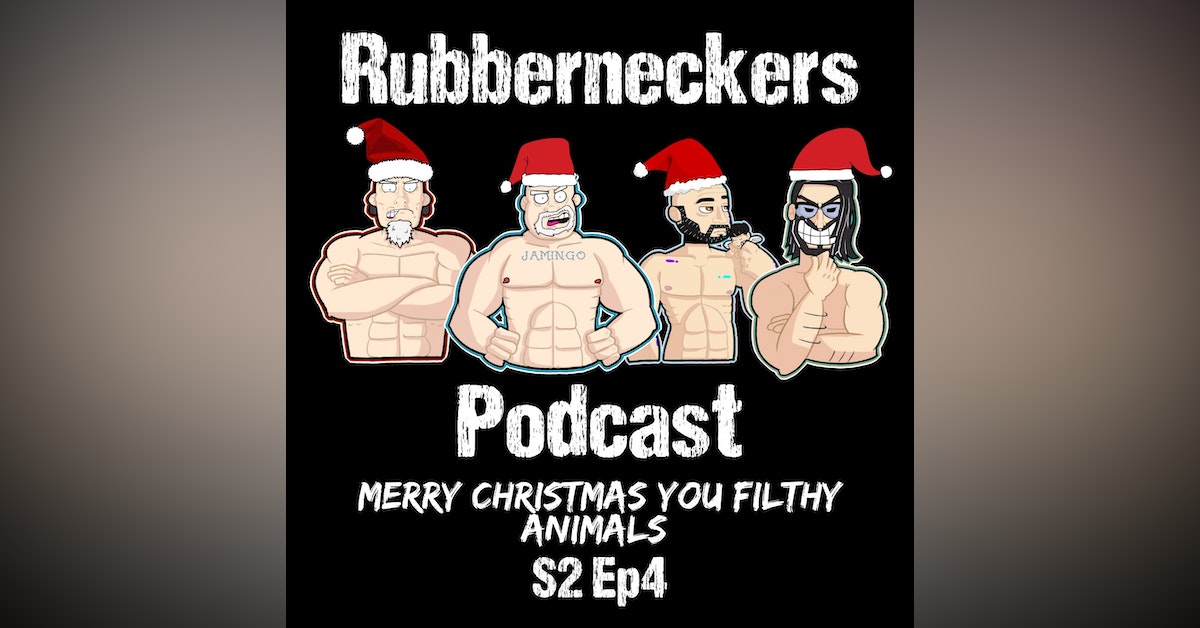 Devan was Low Energy so Andrew took over the intro. Fines were issued for past episode violations. Next week, Devan will give us a tally. Dave is still sour on marriage. Dave showed us a video of a man in custody who was being questioned by the police for allegedly murdering his wife. The worst job on the planet must be Dave’s Marriage counselor. That poor guy will need therapy after Dave gets done with him.

Dave took over the topics with a Trans Twink fight between Essence of Thought and Luxander. Dave wanted us to vote for which LGBTQ%$@|© we agreed. Dave favored Luxander, Bob and John couldn’t give a damn, and Andrew voted to please Dave.

No one will let Bob talk during the episode. John thinks Andrew is not a bisexual because he hasn’t even touched another man’s penis. John showed a video of a Tourette’s girl who would be a great match for Andrew. When asked to do his best Tourette's impression, much like with men, Andrew couldn’t perform.

Dave’s new TV was broken during delivery. Then a debate broke out on who’s Blacks were better, Australian or American.

Check out all of our links here