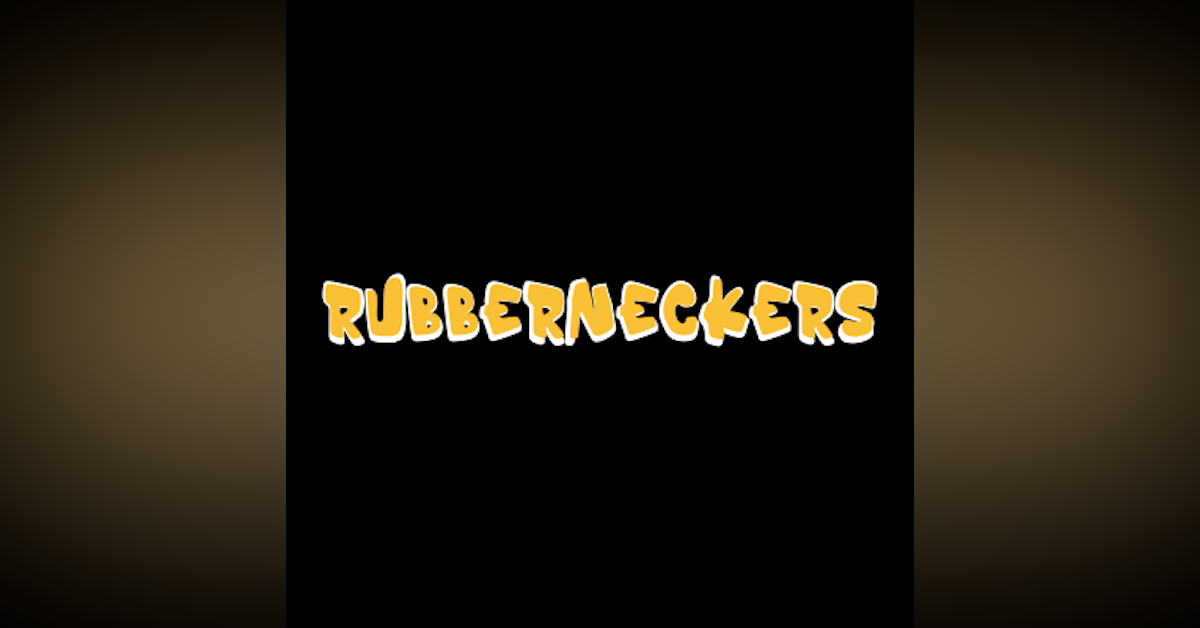 Dave’s remix was pretty good but will he ever do better than the classic Bob’s a cunt?

Bob’s intro took an important swipe at Andrew who really isn’t taking this shit seriously. What gives Andrew? What are you doing with your life?

It’s possible that John was the funniest this week. OMG

Andrew offers some show suggestions but behind the scenes does nothing. Don’t show up last minute dude.

Ayanami blows out the cobwebs.

Boomer Bob makes no sense with his word association humor maybe not sure. Something about fish?

Bob misses a Deez Nuts joke. Shame on you Bob.

The show goes to a grinding halt 6 minutes in.

Devan points out that this segment is going nowhere.

Collin is too cool for the show.

Dave apologizes for not being anti-free speech.

Andrew over-laughs at his own joke that Dave still doesn’t understand.